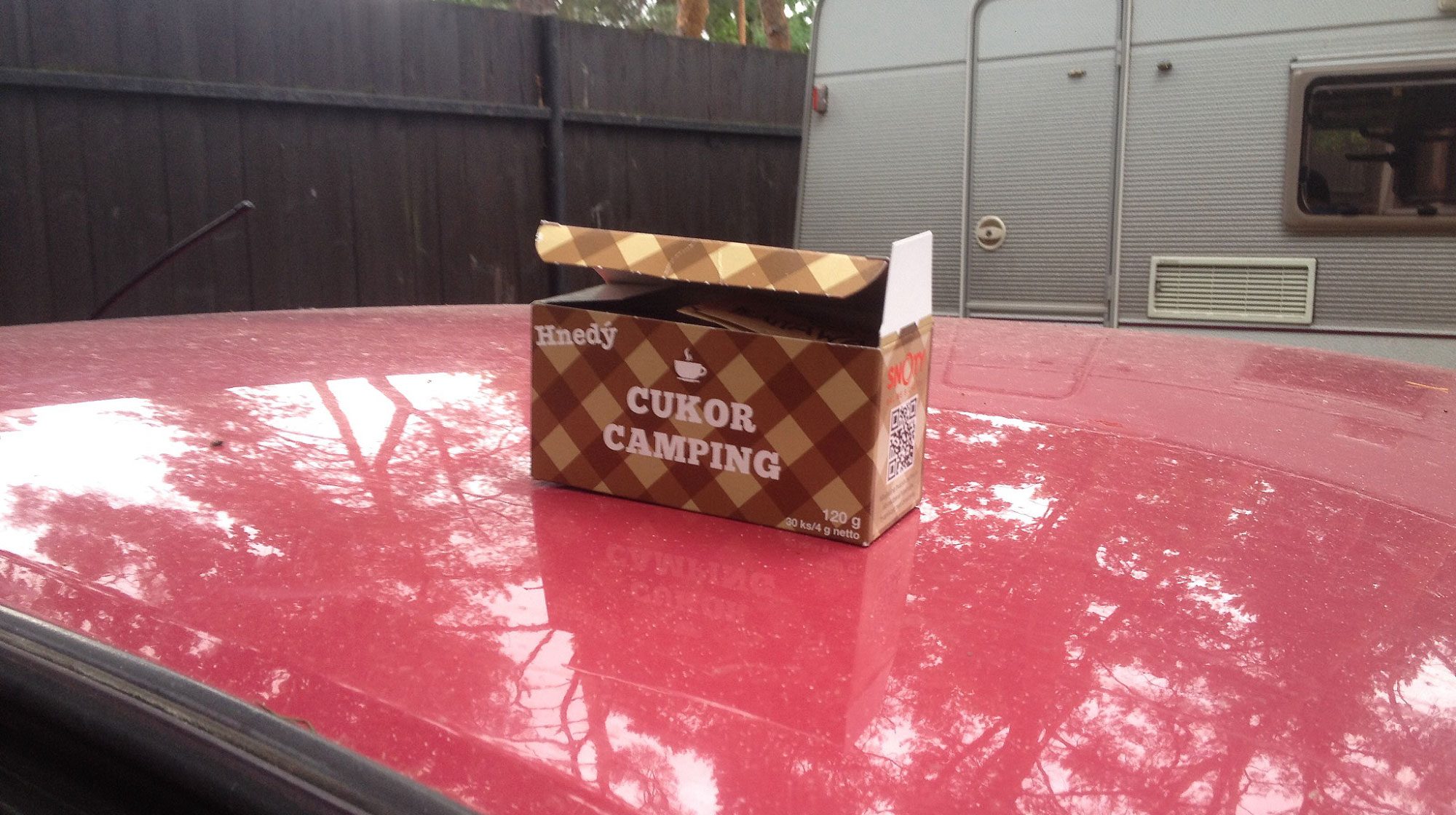 From the June to the July of 2017 I made a fantastic scandinavian road trip along with my sister. It lasted three weeks, we passed Poland, Baltic countries, Scandinavia, Germany and Czechia and to be honest, it was rather offroad trip from time to time. Our “goal” was the North Cape (Nordkapp in Norwegian) – one of the northernmost points of Europe. Why is the word “goal” in quotation marks? Probably because of our main priority of the trip, which was to come successful home with my twenty years old car after ten thousands kilometres trip. I wasn’t successful in fulfilling this point, but later about that.

Trip was starting home in the Middle Slovakia, from where we moved on to Warsaw, where we slept the first night. The plan was to start from home at about 7AM (tuesday), this way we could be in Warsaw at about 3PM. The rest of the day we wanted to explore Warsaw – we wanted to see the Old Town and Lazienki Park.

Warsaw is Far and Roads are Bad

Nice plans, however we were in time delay right from the start of the trip. We started from home about an hour later than we wanted and moreover we needed some food and other supplies to buy. Well, it would still be OK in the case Polish roads wasn’t being rebuilt and therefore traffic totally jammed. However as Poland was being rebuilt and the traffic was totally jammed our delay was getting bigger and bigger.

Finally we were in Warsaw at about 8PM, so five hours later than we planned. Our accommodation was WOK camping. During the whole trip we used three kinds of accommodation – campsites (the most often), wildlife, or sleeping in the car. After check-in and putting the tent up (that was something) we debated the attractions thing. We planned to see Warsawa Old Town and Lazienki Park. After a short debate we gave up to see Warsaw for good of the rest of the trip. Even though I know that Warsaw is beautiful city, it’s not far from Slovakia, so I’ll surely visit it in the future. To not make our delay bigger (we’ve had three weeks to accomplish the trip) we decided to continue the journey next day right in the morning.

The First Campsite of the Trip

I stop at the accommodation topic for a while. The first accommodation we experienced on our Scandinavia trip was WOK Camping in Warsaw. We haven’t used their rooms as we slept in our tent, but we used their facilities. The first camp on our trip yet so high set bar. The camp is small but really beautiful. There is a pleasant family atmosphere, trees are everywhere, so you are in shadow even in the highest summer temperatures. As I mentioned, the campsite has its own rooms but I don’t know much about it, as we were in our tent. We used social facilities – everything is clean and modern, I’ve had really good feeling being there. When you will be in Warsaw and you’ll need a camp try to consider WOK Camping. Their website is http://www.campingwok.warszawa.pl.

So the first day was mainly about hot and jammed Poland and roads being built everywhere. What was the second day like, when we moved further north, read in the next article.

Note. I have nothing in common with WOK Camping, in the article there isn’t paid advertisement and I have no benefits from promoting the campsite. Paragraph talking about the campsite is just expression of my experiences and opinions.