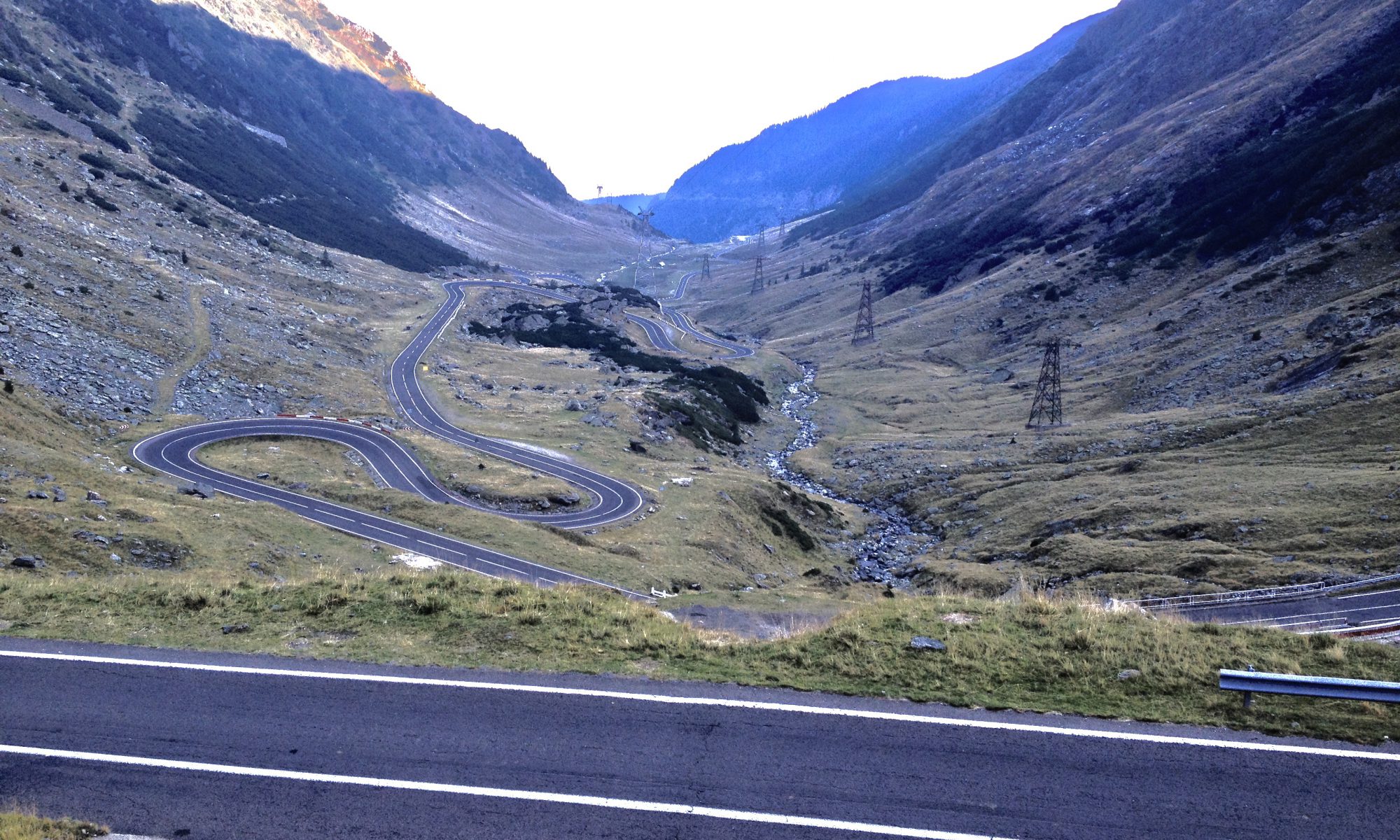 We all already know that Romania is a country full of natural miracles, but wonderful mans’ creations as well. One of them is Transfagarasan mountain pass. Transfagarasan (Transfăgărăşan in Romanian) or 7C National Road is a two-lane road through Fagaras Mountains, built by dictator Nicolae Ceausescu in the seventies of the last century. It’s located in central Romania and connects the historic regions of Transylvania and Wallachia.

Climbing from the north begins by relatively straight road and only gentle slope.

The road can be dangerous, so it’s recommended not to drive very sporty like shown in Top Gear few years ago. You’ll be better to drive carefully, then you can enjoy breathtaking views. 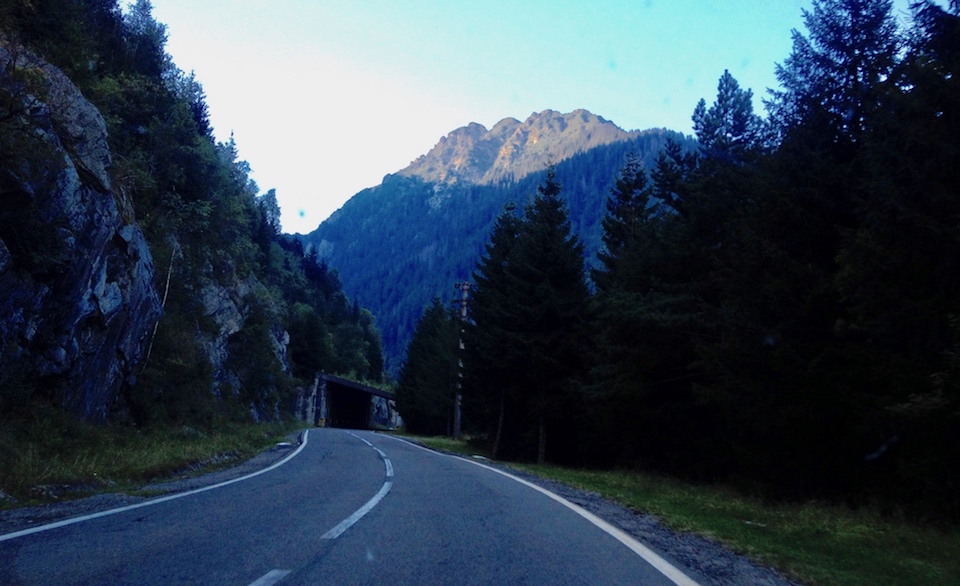 As we were reaching the mountain saddle with sun rising behind us, the views started to be even better. 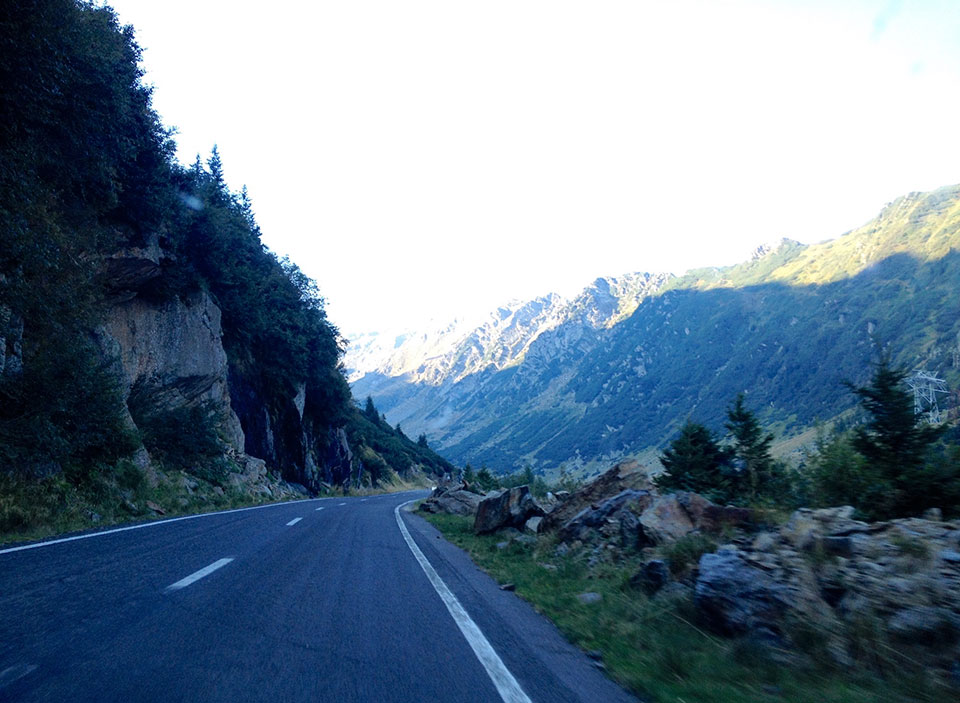 The saddle is quite large and if you are lucky enough to be here when the weather is good, this is something you can enjoy on your own. 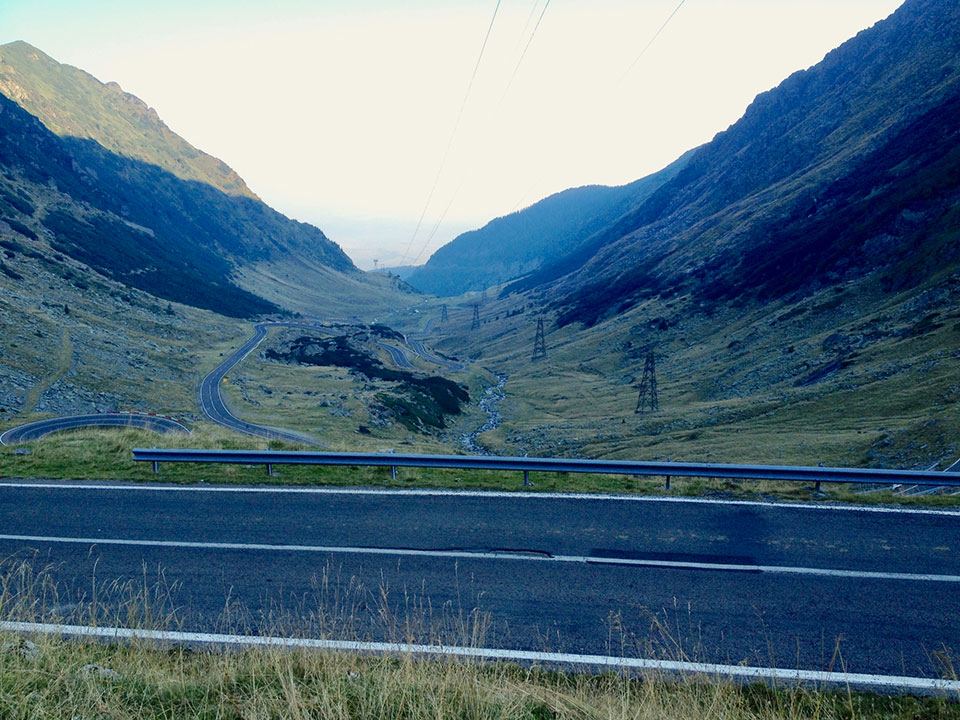 We reached the top of the pass at about 7AM. After drive through the small tunnel which leads under the top of the mountain we saw the south side of Carpathian Mountains.

Surface is smoother here – not so sharp and rocky. 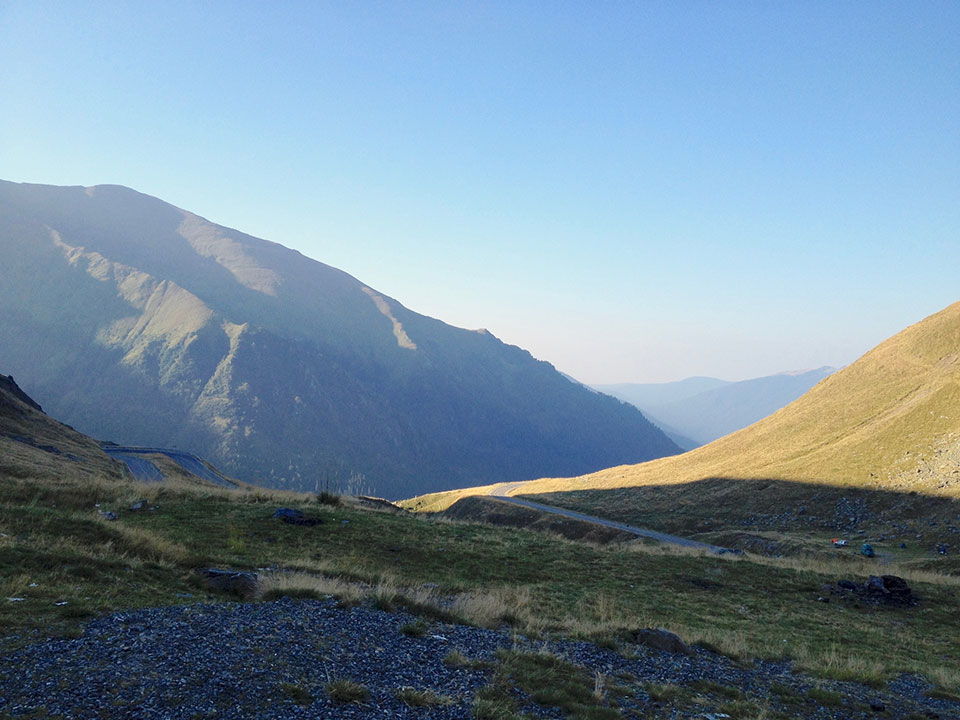 By going down the forest will become more common. 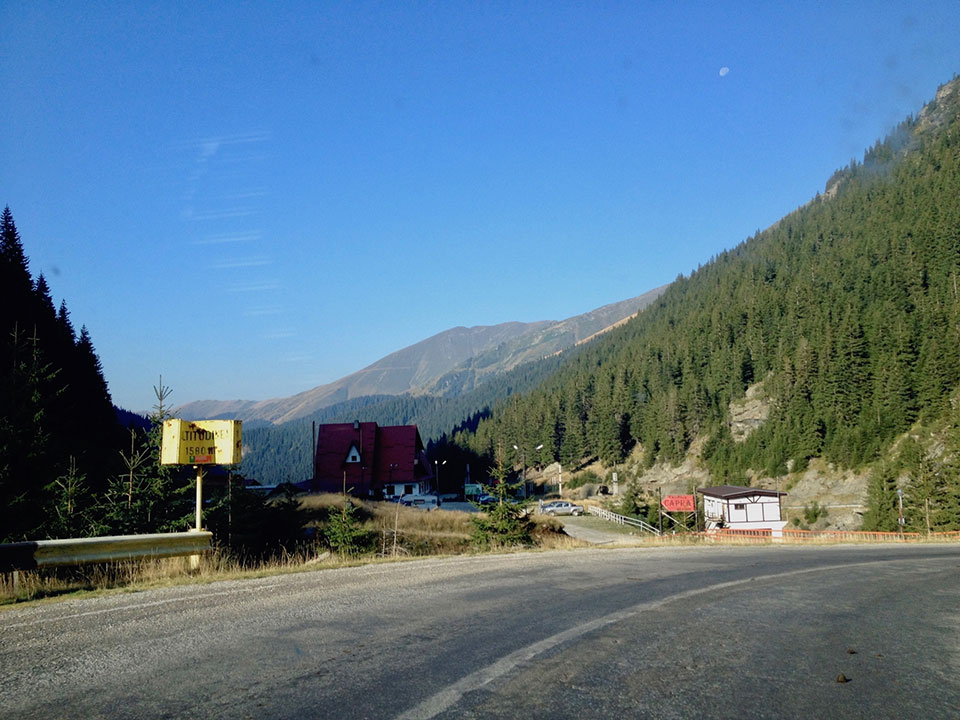 As you’ll be driving down the Carpathian Mountains, you’ll have an opportunity  to stop at Vidraru Lake. The lake was created in 1965 by the construction of the Vidraru Dam. The lake offers some spectacular views as an addition to those from the mountain pass itself.

Summarizing, Transfagarasan is not only for the people with supercars who want to drive it here like they stole it. It’s not only for the motocyclists who want to enjoy their mountain ride here. It’s for everybody who loves spectacular panoramas, nature, mountains and freedom it offers. If you happen to be in Romania and you have your own mean of transport, don’t forget to pass the Transfagarasan Highway. Highly recommended.

Want to know more about Transfagarasan?