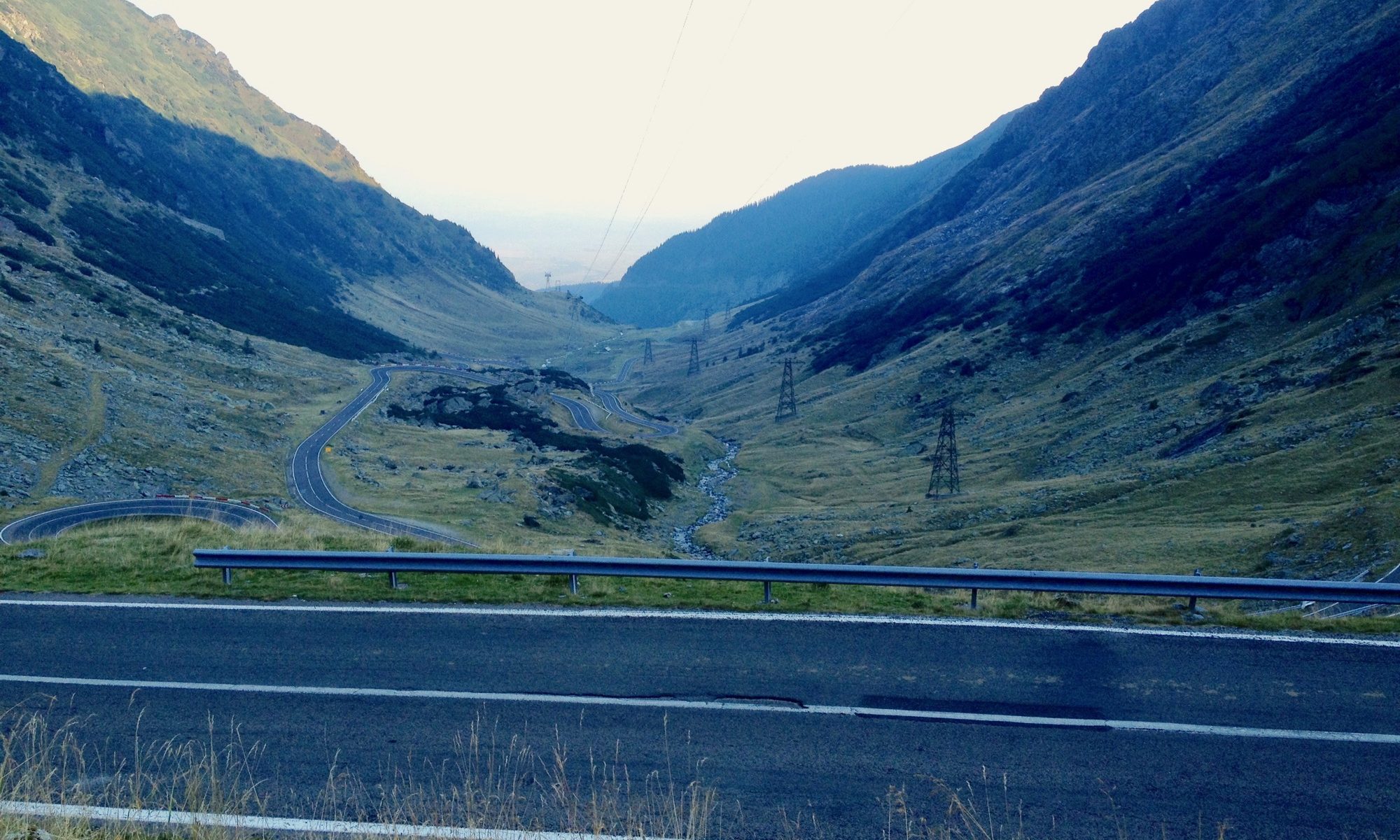 Transfagarasan Highway (National Road 7C) is a mountain pass through Carpathian Mountains in Central Romania. Built by the dictator Nicolae Ceausescu in the seventies of the last century, with the altitude of 2042 meters it’s the second-highest paved road in the country after the Transalpina. Transfagarasan is 92 kilometers long, it has 5 tunnels, one of them (Balea Tunnel) is the longest road tunnel in Romania (884 m).

Most of you probably know this mountain pass from the motoring show Top Gear in which the presenters called it as “the best road in the world”. 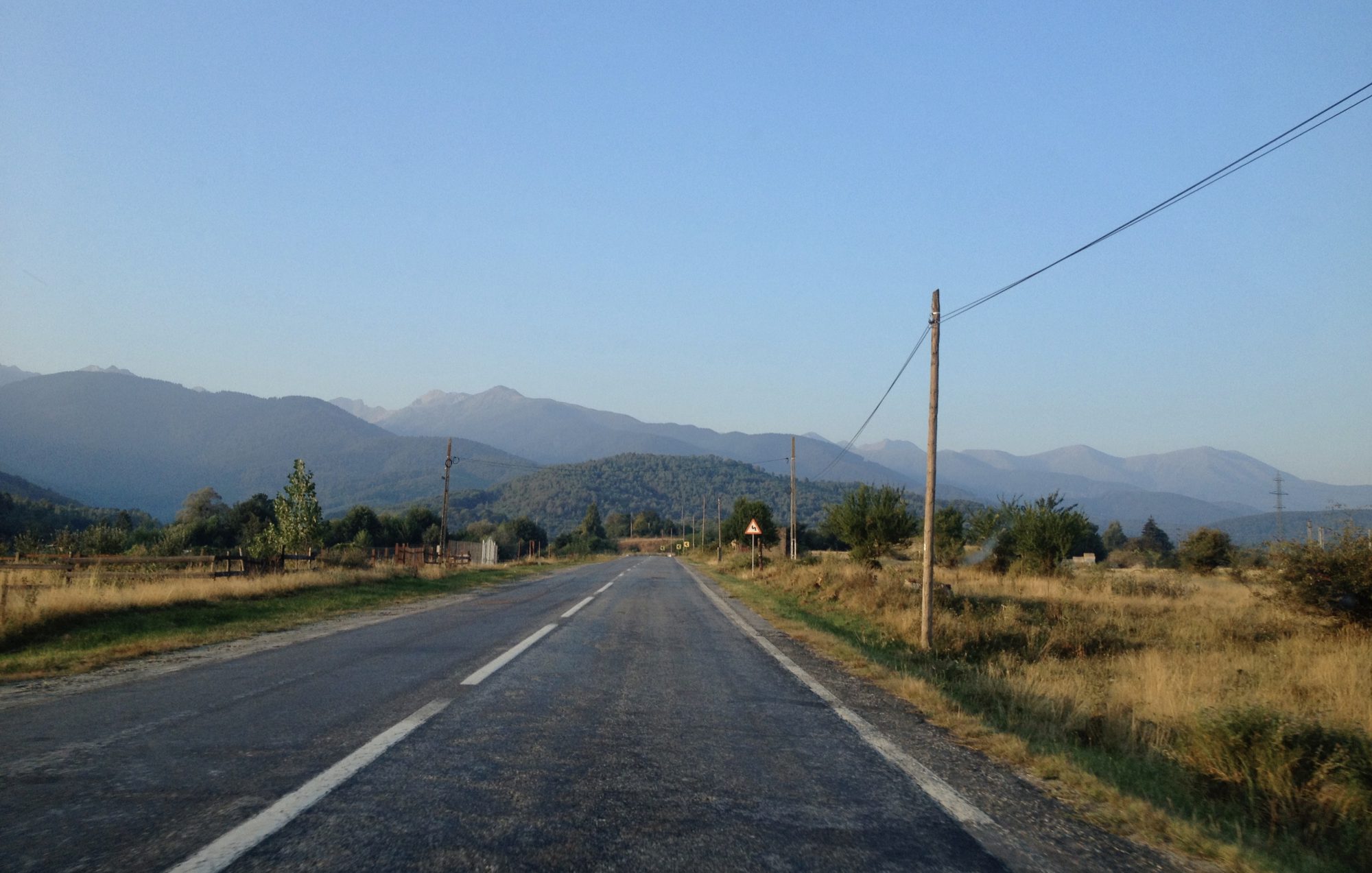 Building of the highway was very financial and human costly. It was used more than 6 millions kilograms of dynamite and because it was used mainly by personnel untrained in blasting techniques, about 40 peoples died. These are however official records, unofficial numbers says about 400 peoples.

Best time to enjoy Transfagarasan is of course summer (it’s usually closed from October to June – periods vary). You’ll be good in the morning when the traffic is low.

Balea Lake is a glacier lake 2034 meters above sea level. 360 meters long and about 11 meters deep. It’s one of the most visited lake in Romania because of its locality near the popular Transfagarasan from where it’s accessible by car. During the winter period when Transfagarasan is closed you can get there by a cable car from the Balea Cascada chalet.

There are two chalets, a mountain rescue station and a meteorological station. Also the first ice hotel in Eastern Europe is located nearby.

The highest waterfall in Romania – Balea Waterfall is 60 meters high. It’s situated between Negoiu and Moldoveanu mountains at the altitude of 1234 meters. You can get there by cablecar from the Balea Lake. Alight at Balea Cascada chalet, from where it’s about an hour of walking by the red tourist track.

Vidraru Lake was created in 1965 by the construction of the Vidraru Dam. Construction of the dam took five years and many peoples’ lives. With a height of 166 meters it is the highest dam in Romania. The dam was built for the purposes of the power plant which is located underground in the Cetatuia massif 104 meters deep. If you are brave enough, you can perform bungee-jumping from the dam.

The lake is about 14 kilometers long and its maximum width is 2,2 km. It’s quite deep though – 155 meters. Over the lake and the dam the statue of Prometheus dominates. Built on Mount Pleasa in 1965, Prometheus with lightning in his hand symbolizes electricity.

As you’ll be driving the Transfagarasan down the south side, you’ll have an opportunity to stop at Poenari Fortress (or Poenari Citadel). However, bear in mind, you need to climb 1480 steps first. The Poenari Fortress was built by Negru Voda (or Radu Negru) – the first ruler of Wallachia in the 14th century. The fortress was the secondary residence of Vlad Tepes (aka Vlad the Impaler, or the Dracula) and was built as a fortress against the Turks. From the height of the fortress you can see unforgettable scenery of Fagaras Mountains including the Vidraru Dam.

Transfagarasan is perfect for nature lovers, and history lovers as well. As a bonus it offers some incredible views and it’s a perfect spot for summer trip. Cool yourself in its perfect fresh mountain air and enjoy your stay.